Lucinda is a pizza restaurant passionate about making original Neapolitan pizza with a twist. 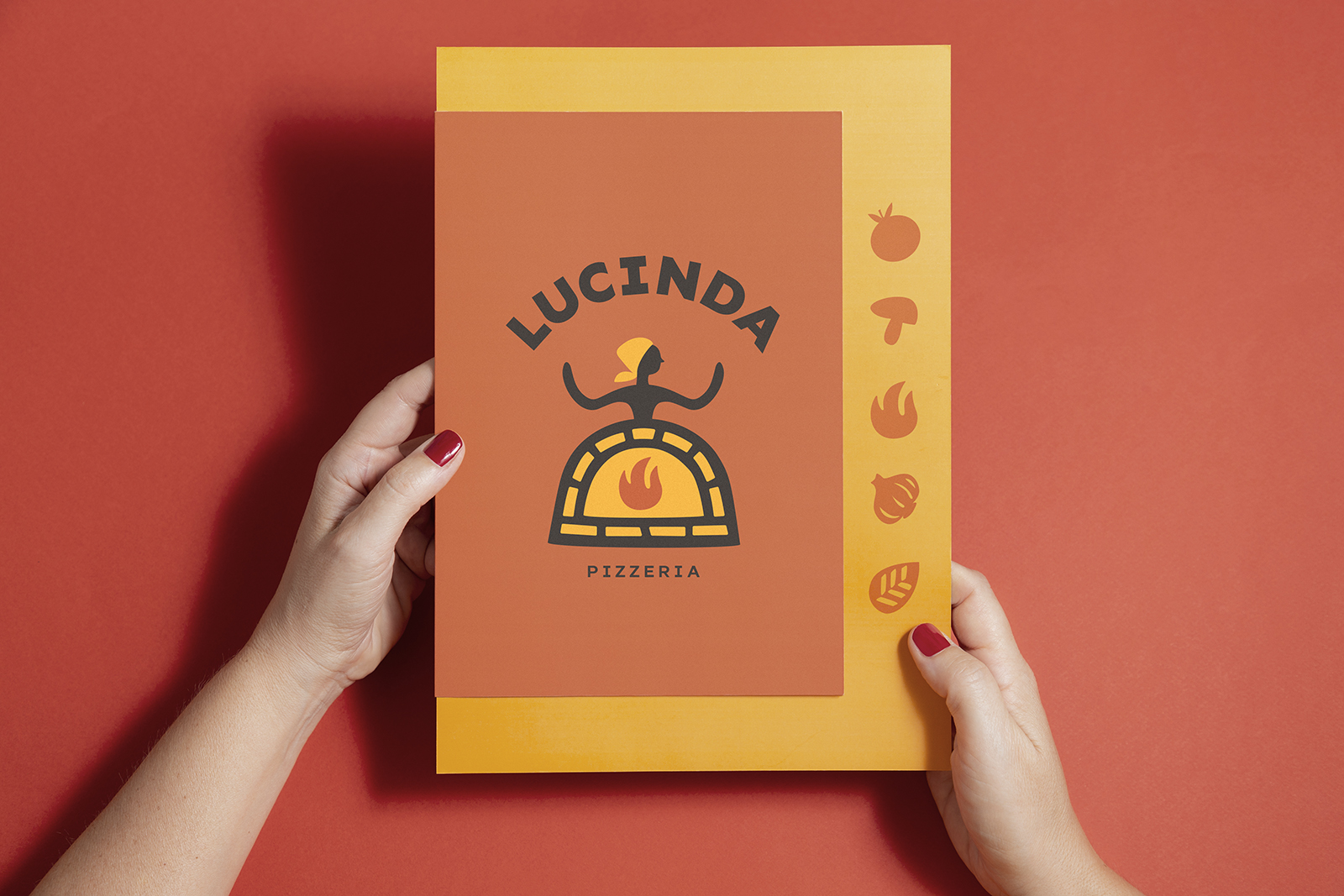 Named after the Roman goddess of childbirth, "Lucinda” is the giver of first light and a woman dedicated to feed newborns. An entity that manifests the female aspect of nourishing and feeding, holding the transformative power of light – in our case fire. Diving deeper into shaping the brand image, the logo was designed around the brick oven – the milestone of pizza-making – formed into a woman's figure, embodying Lucinda's vivid spirit. 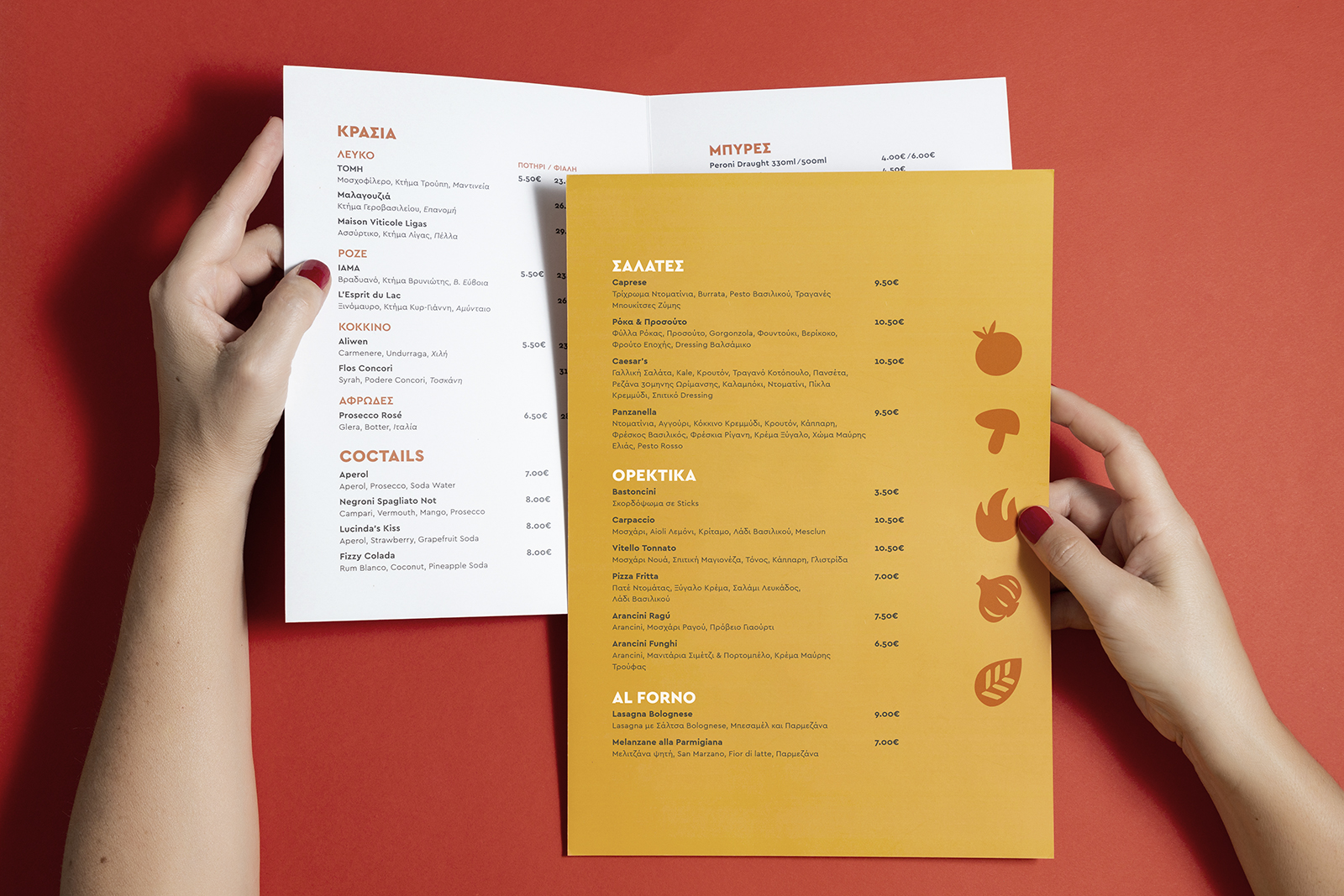 The identity was enriched with organic illustrations of pizza ingredients in fiery yellow-orange shades, shaping an energetic and bright visual universe. 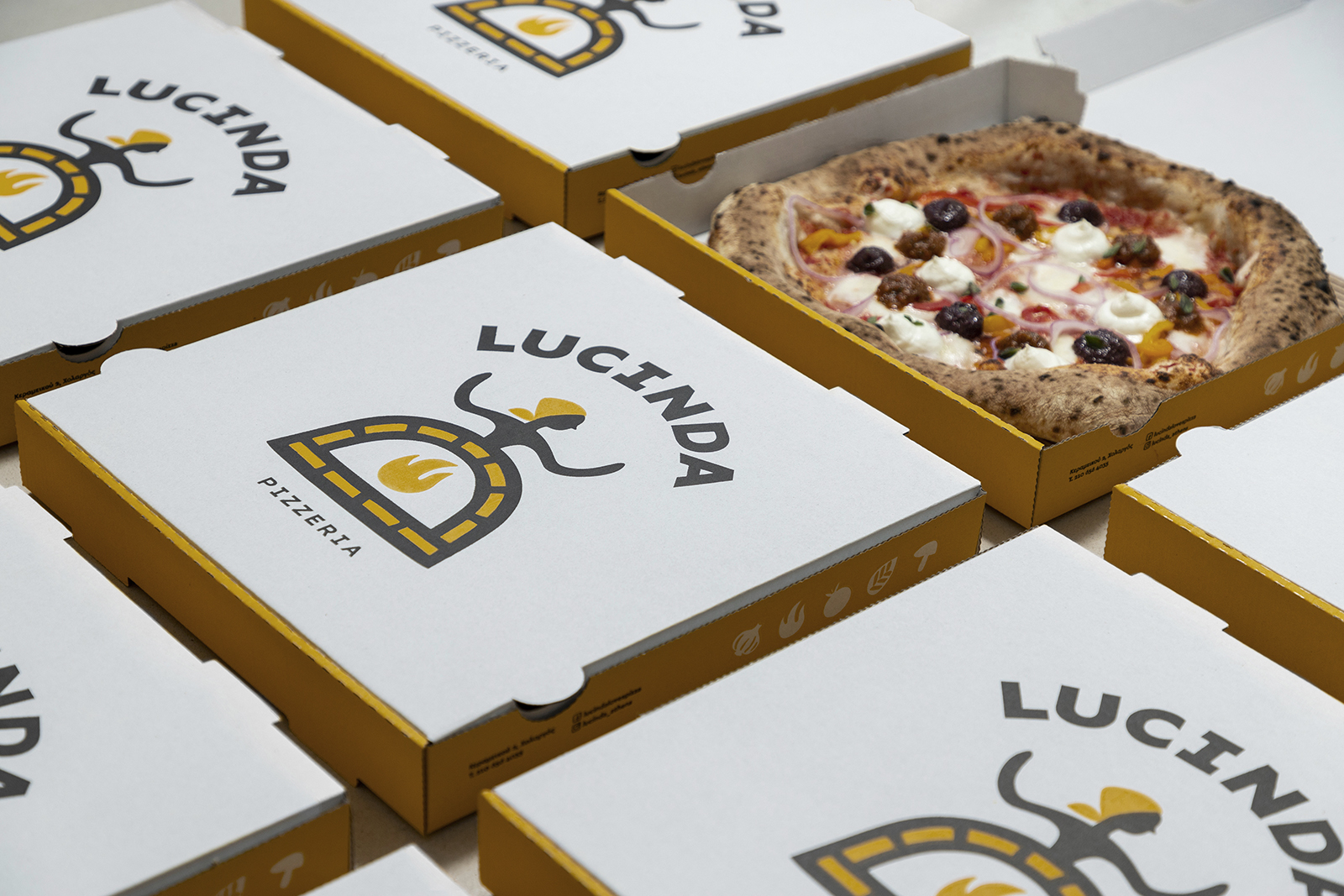 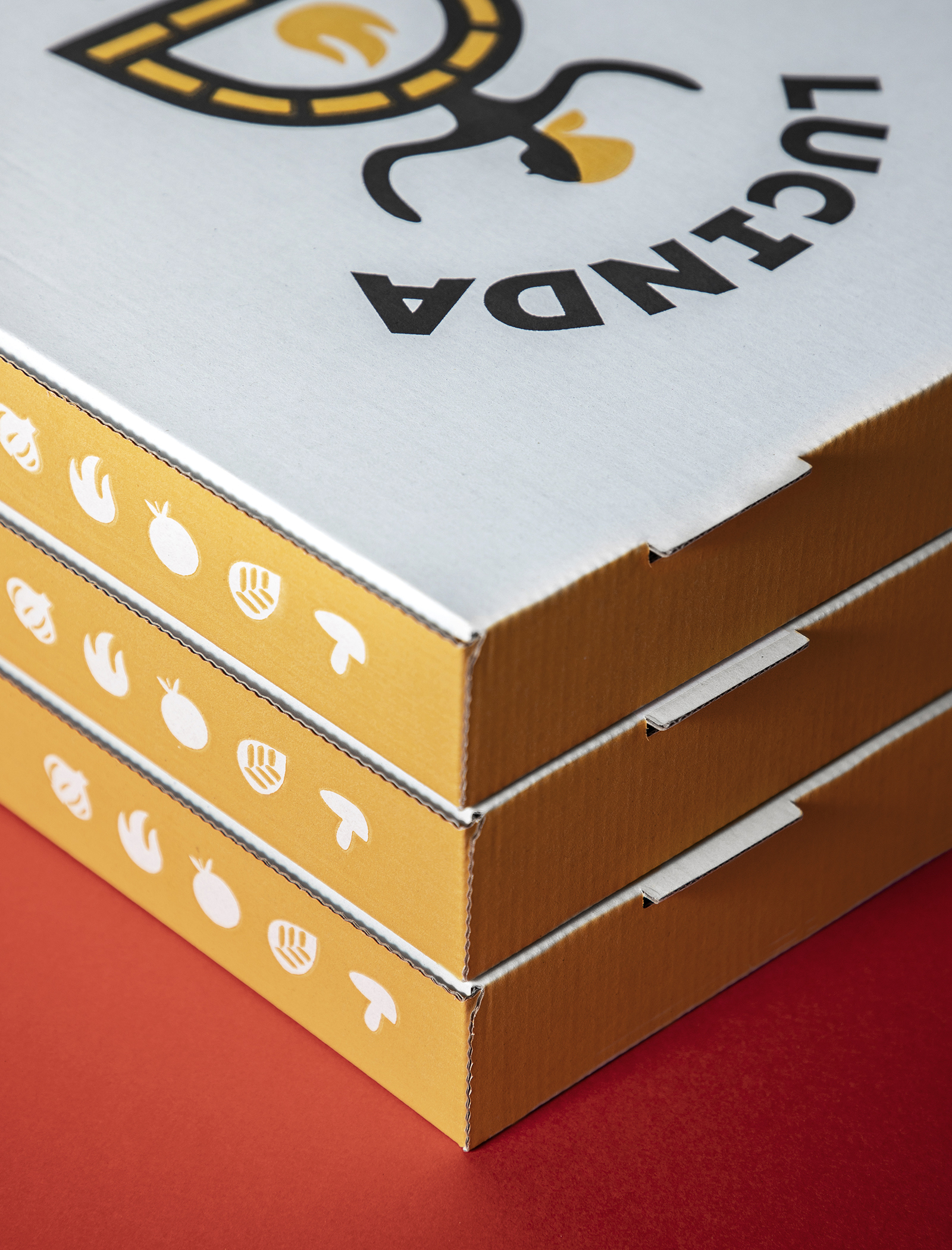 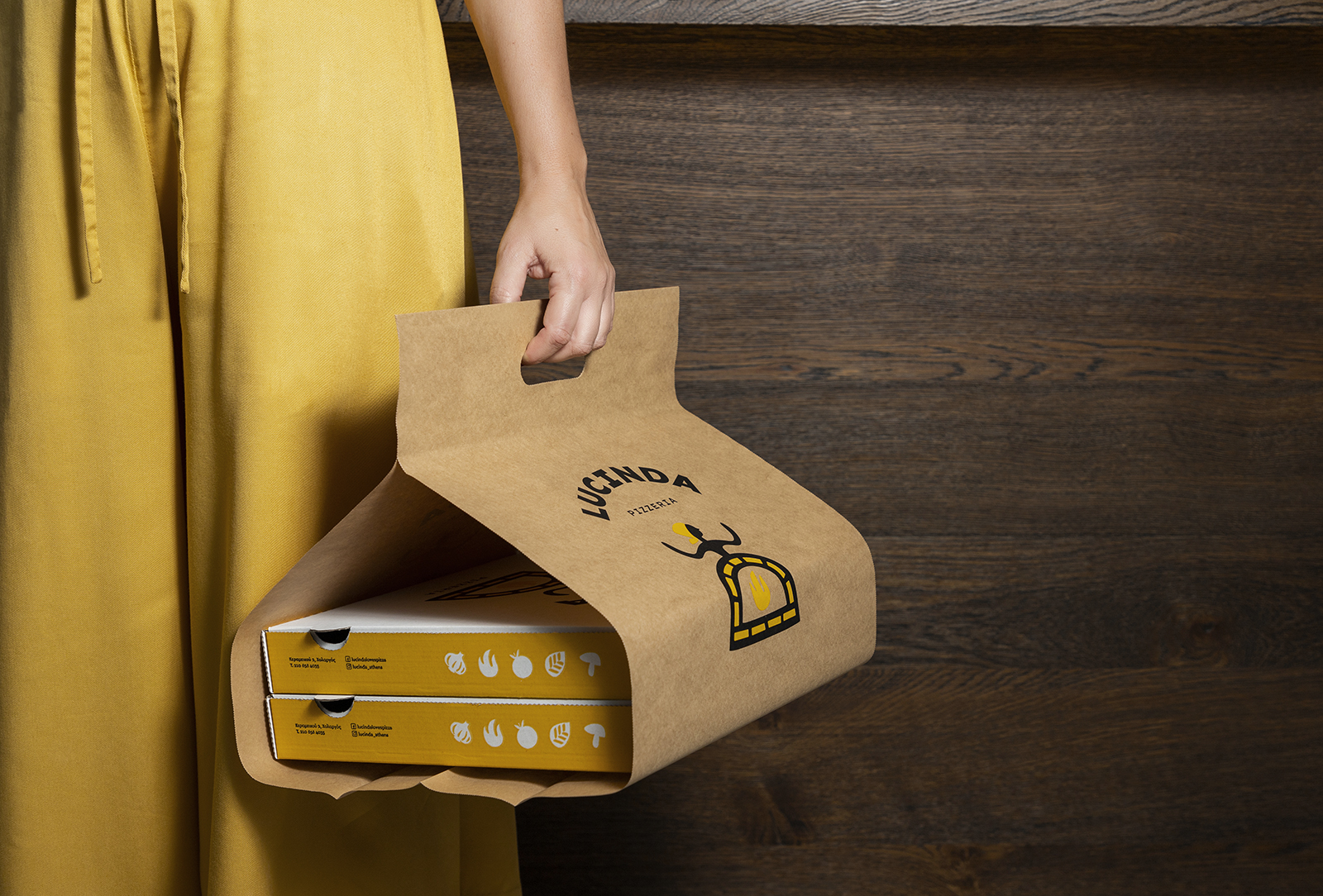 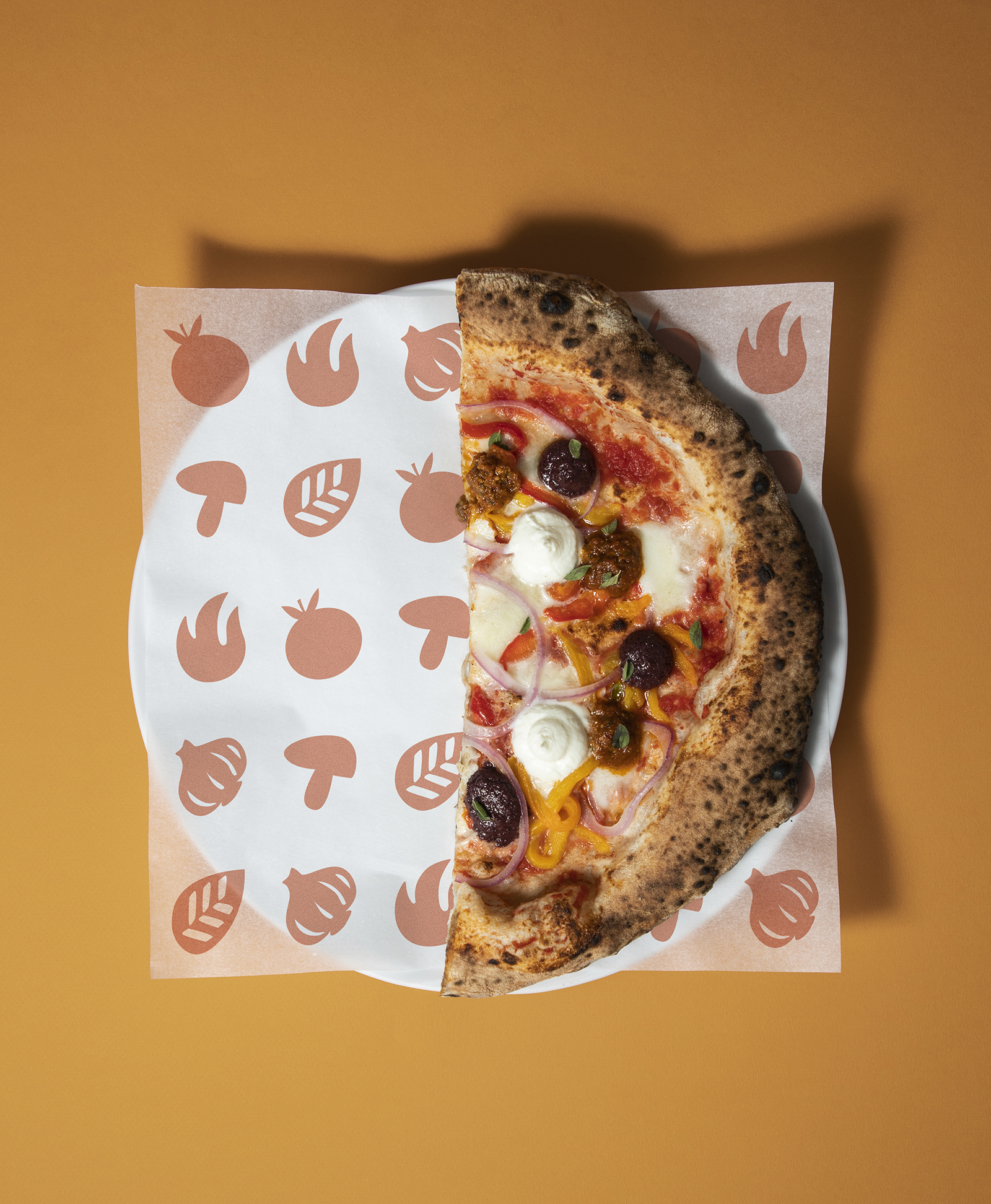 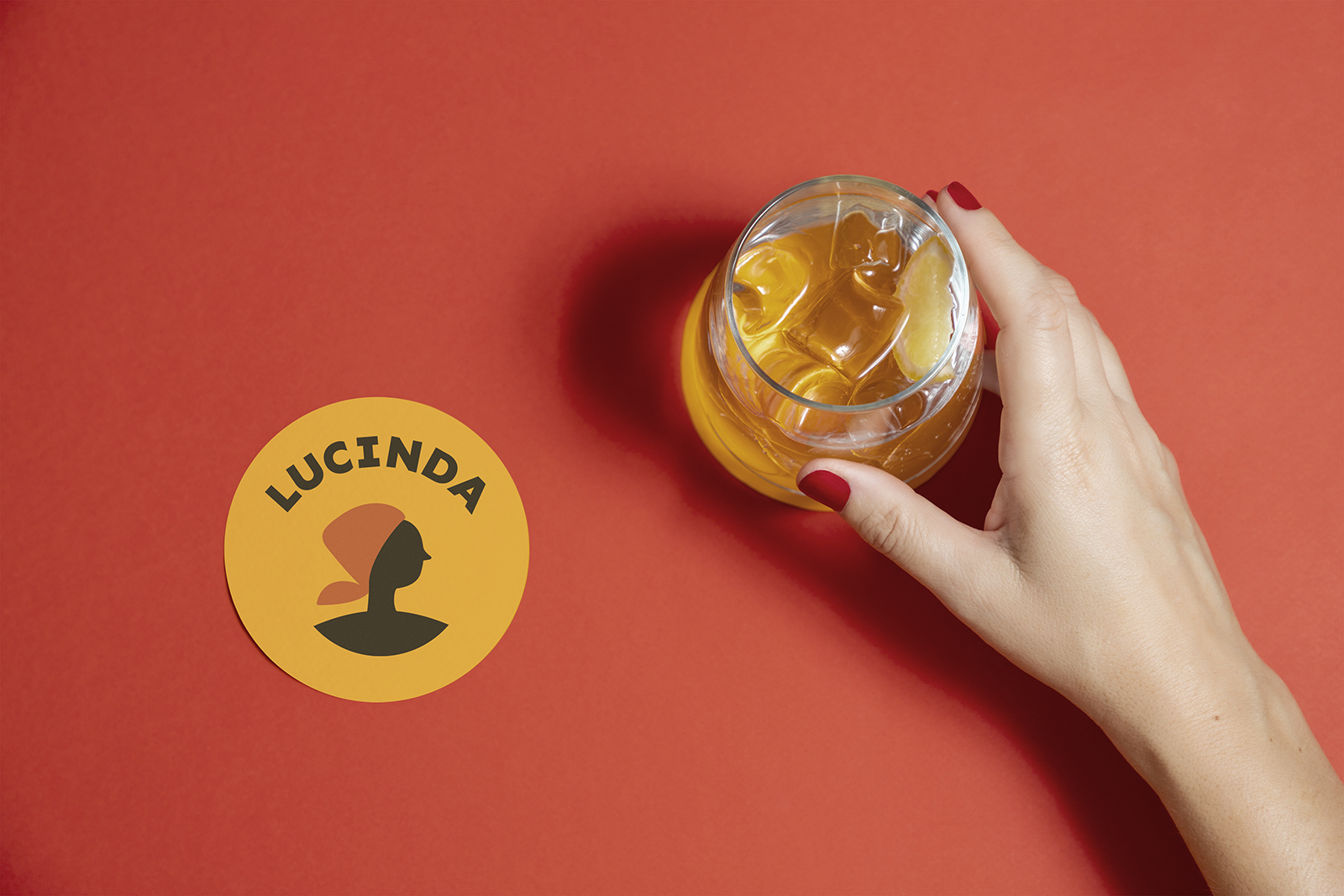 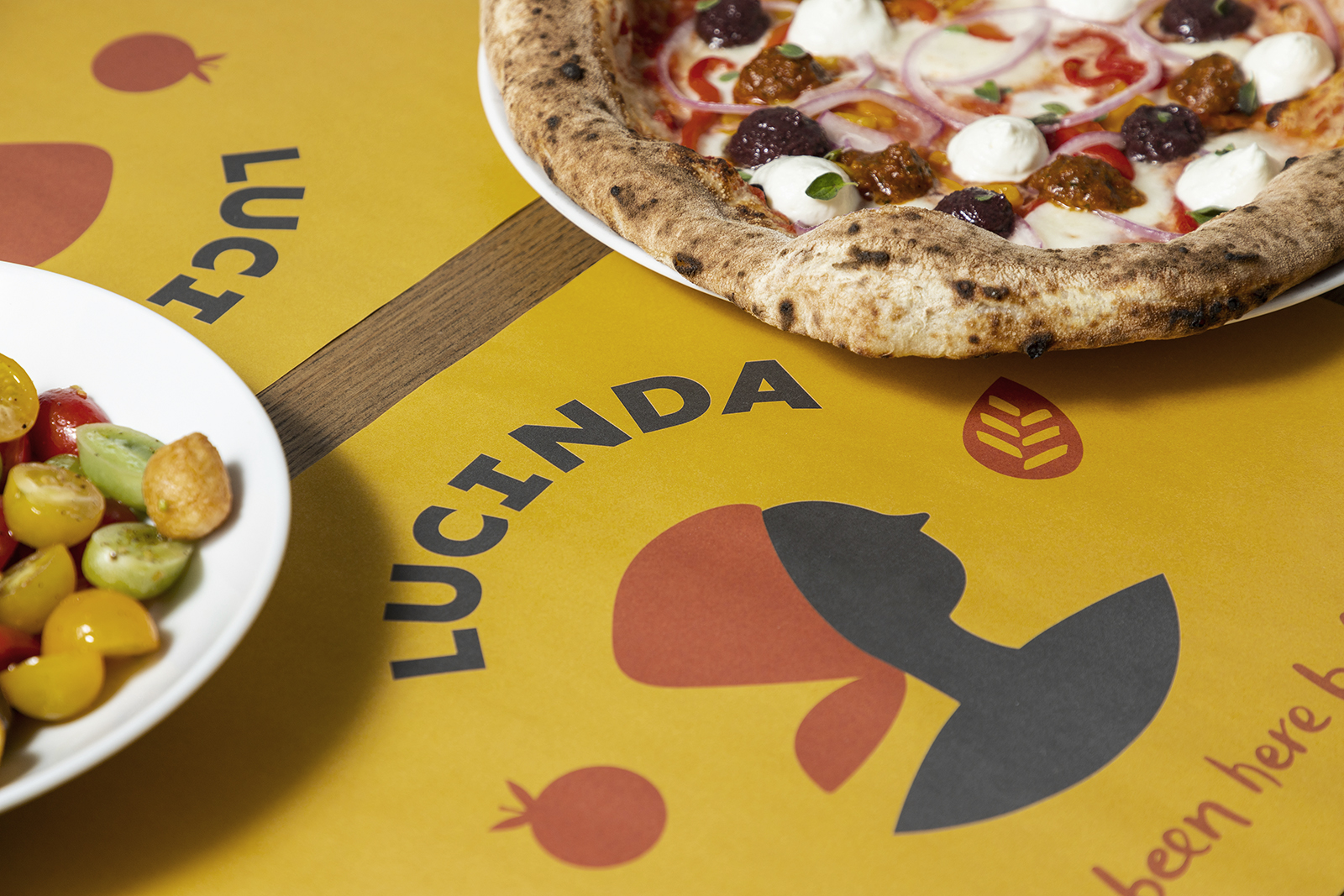 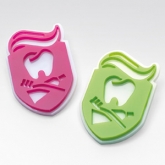 Anything else you'd like to know? Drop us a line and say hello!